Higher Order Transit Corridor is being recommended along Lake Shore Blvd W. through Long Branch. Understand what it will mean to you.

As a former resident of Long Branch (for twenty-one years, 1997 to 2018) I am pleased to be an associate (that is, non-voting) member of the Long Branch Neighbourhood Association (LBNA), whose work I strongly support.

As noted at previous posts, the association is the outcome of extensive planning, and careful and diligent development of its constitution and bylaws, based directly on highly valued input from residents across the neighbourhood.

The following Feb. 7, 2020 message is from the LBNA; please note that text is blue has been added by Jaan Pill.

An amendment to the City’s Official Plan is being presented to the Planning and Housing Committee on Wed, Feb 12 that, if approved by City Council, would have numerous negative impacts on residents of Long Branch; has not been properly planned for nor has there been adequate consultation with those impacted.

We are informing you so that you can have an opportunity to voice your concerns. See actions at the bottom of this email.

The proposed amendment would designate Lake Shore Blvd through Long Branch a “Higher Order Transit Corridor”, which means dedicated transit lanes either in the form of an LRT or dedicated bus lanes.

After much study and analysis and public consultations, as recently as 2018, City Council approved the Waterfront Transit Reset Plan that shows that the LRT (i.e. Higher Order Transit) would stop at Park Lawn and that west of that would be improved Street Car Services because an LRT was not economically or physically feasible.

Please note: The following map is from the City of Toronto Waterfront Transit Reset document; the text immediately above the map reads:

The City of Toronto, in partnership with the Toronto Transit Commission and Waterfront Toronto, has completed the Waterfront Transit “Reset” study, including a comprehensive assessment of needs and options for transit improvements for the waterfront area. On January 31, 2018, City Council endorsed the overall Waterfront Transit Network Plan, and directed staff to proceed with more detailed follow-up planning and design studies according to priority.

All the studies done over the past 2 or more decades have shown that Lake Shore Blvd is not wide enough to accommodate dedicated lanes for an LRT (or dedicated lanes for buses); car traffic lanes; bicycle lanes; parking for retail and pedestrian sidewalks. One or more of these would have to give depending on the stretch of Lake Shore.

The LBNA was not invited to the public consultation on the proposed Official Plan Amendment and no consultations took place in South Etobicoke. Consultations were poorly attended but still those who went did not support an LRT on Lake Shore.

Please note: The map below is from p. 23 of Draft Official Plan Amendment – City of Toronto. Click on the map to enlarge it.

The text at bottom of map, going left to right, refers to the City of Toronto Planning Division.

The dark purple dotted line refers to “Transit corridor alignment to be determined.”

The green encircled dots refer to GO stations on existing lines. It is noted that “Some stations on expansion elements are identified in Secondary Plans.”

Why suddenly is Lake Shore now being designated as a “Higher Order Transit Corridor”?

No plans have been developed and no studies have been done to support LRT or dedicated transit lines on Lake Shore W. See the Proposed OP Changes in Attachment 1 page 23 Map 4 which outlines the proposed “Higher Order Transit Corridors” for the City.

The Official Plan is updated every 5 years. What is the sudden rush to push this through in this version?

Implications to you if this is approved 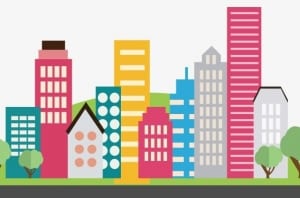 Currently growth is directed by the Official Plan to Strategic Growth Areas. In Long Branch, that is North of Lake Shore where the Minto Development is and along Lake Shore Blvd W.

However, if Lake Shore is now designated as a “Higher Order Transit Corridor” growth will be directed 500- 800m from Lake Shore – not just along Lake Shore Blvd. No place in Long Branch would be protected from intensification.

With an LRT, there would be fewer stops than on the current streetcar line. That means longer walks to and from public transit. Turns off of Lake Shore would be restricted. There would be more traffic through our residential streets. 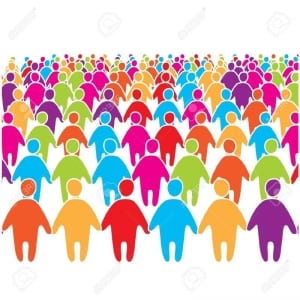 200 residents and jobs combined per hectare for subways

150 residents and jobs combined per hectare for GO Stations

Note: Long Branch is at 45 residents per hectare now. There is no plan to get to the new Growth Targets that would come with Lake Shore becoming a “Higher Order Transit Corridor.”

Higher Order Transit means: Transit that generally operates in partially or completely dedicated rights-of-way, outside of mixed traffic, and therefore can achieve levels of speed and reliability greater than mixed-traffic transit. 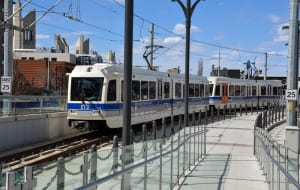 Higher order transit can include heavy rail (such as subways and inter-city rail), light rail, and buses in dedicated rights-of-way.

What can you do? 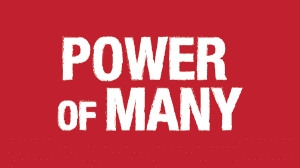 Calling all LBNA Members and Members-in-Waiting!

We need to continue to build our membership base so we can fulfill the Long Branch Neighbourhood Mission and Goals. Every membership counts. Make sure yours is up-to-date and if you have not yet joined, we would ask you to do so as soon as possible. It is just $10 a year per person. For those who are already members, we are asking you to each sign up 5 more members in 2020.

Reminder that you can pay on-line at www.lbna.ca through our secure payment portal.

Click here to Renew or Pay for your annual LBNA Membership On-line Now! >

Live in Long Branch and want to join? 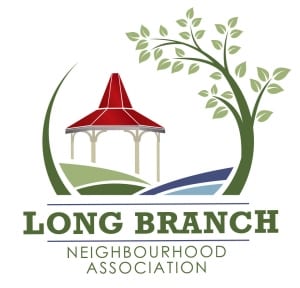 We would love to have you!! Join online at www.lbna.ca or at any of our events.

Have a question or comment…contact an LBNA Board member by email at LongBranchNATO@gmail.com