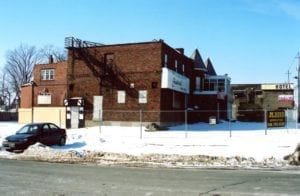 Over the years I’ve recorded many stories about the Eastwood Hotel.

Located at the corner of Thirty Seventh St. and Lake Shore Blvd. West in Long Branch, the hotel was demolished in 2008.

The photos at this post are from a 35mm Nikon 801 SLR which I bought decades ago. The images that have a characteristic feel to them. It reminds me that digital cameras are not the only way to go. That said, I like what digital cameras can do. For example, I like the optional ‘Photo Illustration’ effect on the entry-level Nikon D3300 digital SLR that I use now when not using an iPhone. 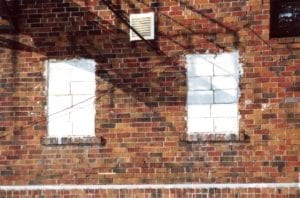 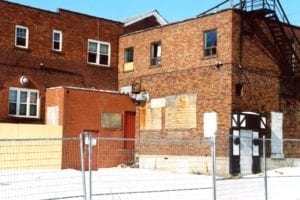 I will not try to recount details, aside from the air being thick with smoke, that I remember from interviews or conversations I’ve recorded, regarding the Eastwood Hotel. Instead, I will wait until I’ve transcribed the recordings, before I post the details. 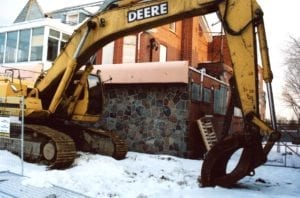 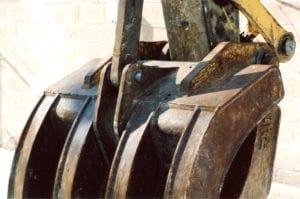 We bought a house in 1997 on Villa Road, a 10-minute walk from the hotel. Around that time, we got word that living that close to the Eastwood Hotel was possibly not the best idea. The source of the helpful commentary was an institution of secondary education, located at Kipling Ave. and Birmingham. 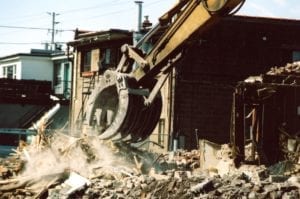 Driving while under the influence

As I was walking, I noticed an older car parked in front of the Eastwood Hotel. I also noticed a bar patron stepping forward from the hotel. Unsteady on his feet, being from what I could gather somewhat under the influence, the person in question opened the door, of the parked car that I had just noticed, and drove off. I noted the license plate and called 911 on our landline phone when I got home.

Norse Mythology refers to Valhalla, where warriors who have died in battle relive their days of glory 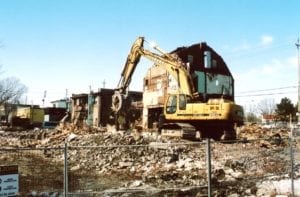 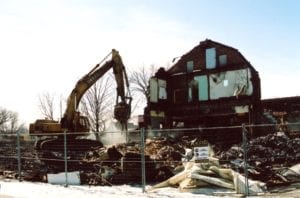 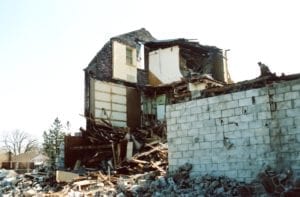 When I think of Valhalla, I also think about the Valhalla Inn, that used to be in place until 2009 at a location where a condo now stands, along the 427 as you’re travelling north toward Burnamthorpe.

He and I were both members of a board of directors, of a national nonprofit organization that both he and I had been involved in founding, at a conference in Banff, Alberta in 1991. Some years later, we had an annual meeting, for the organization, at our family’s house on Villa Road. On that occasion, Michael rented a room at the Valhalla Inn. 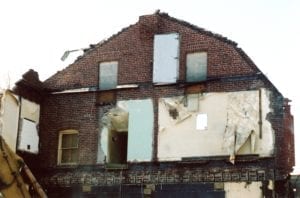 I liked the expression – “my station in life.” From time to time I’ve been reading extensively about the history of the British empire, and Michaels’ remark reminded me of how, in the mythology related to the British empire, each person was assigned to a particular station in life, and everybody (from highest to lowest) was expected to affirm contentment with being an integral player in the vast expanses, and vast populations, of the empire. 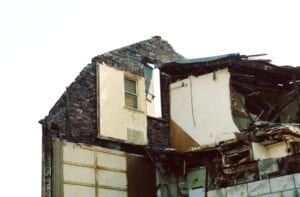 As with any empire, the British empire had plenty of mythology associated with it, including in history books, that I was reading at the time, from the Toronto Public Library, that either extolled or refuted the myths associated with the British version of an empire.

Nil Gaiman describes Valhalla in “The Story of Gerd and Frey”

The story concerns Frey. “Frey, the brother of Freya,” as Gaiman recounts (p. 181), was the mightiest of the Vanir.” He had just about everything that a god of the Vanir could desire in life, but he was still missing something, and couldn’t figure out what it was. In Gaiman’s version of the story, Frey travelled to Asgard. Gaiman’s description (p. 182) took strong hold of my imagination when I first read it; the passage reads: 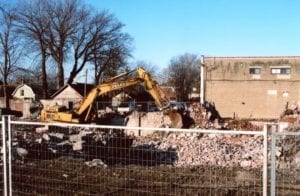 “When they reached Asgard, they walked towards Val­halla, the great hall of the slain. In Odin’s Valhalla live the Einherjar, ‘those who fight alone’ – all the men who have died nobly in battle since the beginning of time. Their souls are taken from the battlefields by Valkyries, the warrior women charged by Odin with the task of bringing the souls of the noble dead, battle-slain, to their ultimate reward.”

As the story proceeds, Freya and his servant, Skirnir “heard the sound of battle as they approached the fields around Valhalla; they heard the clash of metal on metal, the thud of metal on flesh. As they watched, they saw powerful warriors of all ages and places, well matched in battle, dressed in their war gear, each man fighting his hardest. Soon enough half the men were lying dead on the grass.” 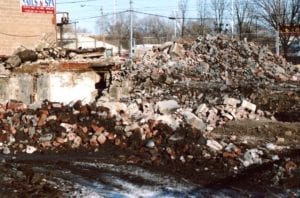 A voice calls out a halt, to the fighting, announcing the battle is over for the day.

“At this, those who were still standing helped the dead men get up from the courtyard floor. Their wounds healed as Frey and Skirnir watched, and they clambered on to their horses. All the soldiers who had fought that day, whether they had won or lost, rode home to Valhalla, the hall of the noble dead.” 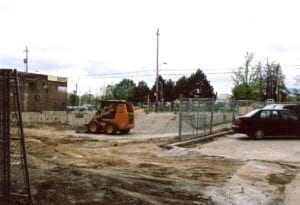 The warriors then entered an enormous hall, where they proceeded to an enormous feast, with mead to quench their thirst. The next day, the battle routine would start again. Half the warriors would again be killed in battle. When the battle was over, those still standing would be helping the dead warriors get up, and they would once again all proceed to their great hall to feast and drink. 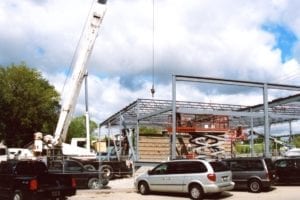 That to my mind is a formidable story about fighting and drinking.

Pamela Gough will employ creative housing solutions to tackle Etobicoke’s... Can you help with question regarding accident many years ago at Small Arms Ltd....
Scroll to top