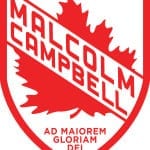 My name is Jaan Pill; I’m a documentary maker, writer, and beginner practitioner of mindfulness. I began interviewing people a half-century ago.  I helped organize a reunion in Toronto in 2015 for a high school I attended in Montreal. A retired elementary teacher, I most recently taught at Munden Park Public School in Mississauga. For some time many years ago, I went by the name John Jaan Pill until a colleague suggested I go with my Estonian name. 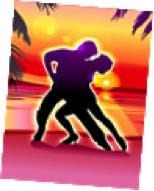