We are pleased to let you know that Graeme Decarie has posted the following comment at a post entitled:

I’ve posted this great message and have also posted the following comment in turn:

I remember the creek very well from the years before MCHS was built. When I was a Boy Scout, I spend many a weekend walking down the country road that is now the Laurentian Autoroute, usually with my .22 rifle to shoot a tin cans and other threats.

Wonderful to read your message, Graeme. 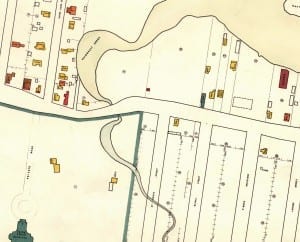 Extract of a 1949 map of Cartierville, showing Raimbault Creek, that Tim Hewlings has located

.22 rifles were a popular item in those days; I didn’t realize they were used along the country road that is now the Laurentian Autoroute. That’s a great detail to know about. 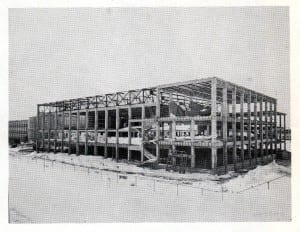 The MCHS Sixties Reunion is for all students who attended in the 1960s, at any point, including those who started in the 1960s and graduated in the 1970s. Teachers who taught any of these students are most welcome at out reunion.

Anything that you can do, Graeme, in spreading the word among former MCHS teachers and administrators, who worked with the 1960s cohort, would be much appreciated.

As well, we welcome photos (from prewar times to the present day) from teachers and administrators, that we could post at this website and display as foamcore reproductions at Old Mill Toronto in October 2015 as part of the reunion.

As well, we would much enjoy posting an essay or report or reports from you or other teachers about any topic of interest to the MCHS Sixties students. 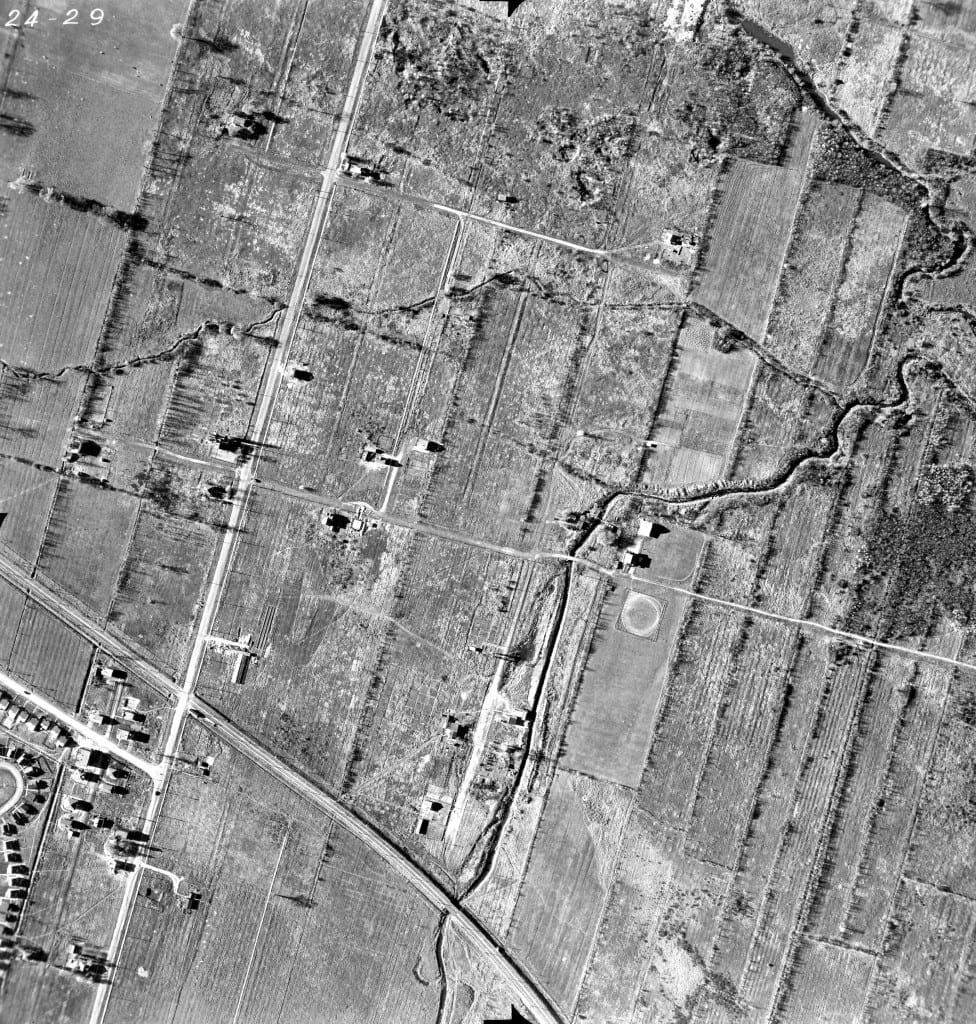 This is an archival document that Peter Halliday has forwarded to us. Click on the image for a closer view. Click again to enlarge the image further. The identifying data includes this file number: VM97-3_7P24-29.

With regard to Montreal history, I’d like to bring your attention to Steven High’s website at Concord University. I became interested in his work when I began reading about the history of postwar deindustrialization in North America.