I’m a member of the Liberal Party of Canada and support the nomination of George Takach as the Liberal candidate in Etobicoke-Lakeshore.

I’m really pleased I had the opportunity, over a year ago, to learn of the George Takach campaign for nomination as the Liberal Party of Canada candidate in Etobicoke-Lakeshore. As a blogger focusing on local history and events, I strongly share George’s belief that policies enacted at the municipal, provincial, and federal levels are all interconnected.

George Takach has performed a tremendously valuable service, in the staging of a wide range of well-attended community meetings over the past year, in fostering extensive conversations among Etobicoke-Lakeshore residents about policy-related concerns including the pressing need for better public transit for the Lakeshore communities. I strongly support his candidacy. 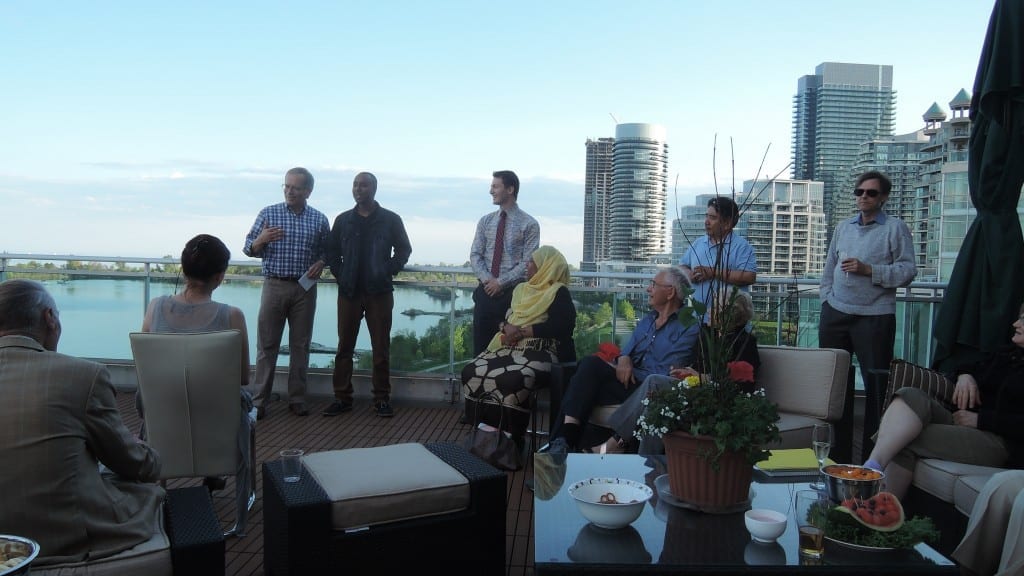 https://preservedstories.com/wp-content/uploads/2019/04/Preserved-Stories-logo-horizontal-1.png 0 0 Jaan Pill https://preservedstories.com/wp-content/uploads/2019/04/Preserved-Stories-logo-horizontal-1.png Jaan Pill2014-05-31 07:10:332014-05-31 11:46:41I support the nomination of George Takach as the Liberal Party of Canada candidate in Etobicoke-Lakeshore
0 replies