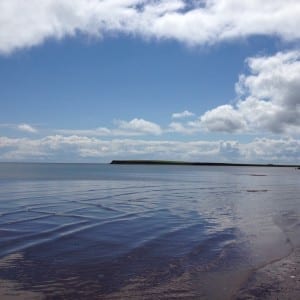 Over the past year, we’ve had many online conversations with Graeme Decarie, who taught history at Malcolm Campbell High School in the early years of the school’s existence.

Graeme has added much to my own understanding of the history of Cartierville and Saraguay among other places.

My site would have many fewer page visits, and many fewer comments from site visitors, were it not for the fact that when Graeme Decarie shares his views, people pay attention. 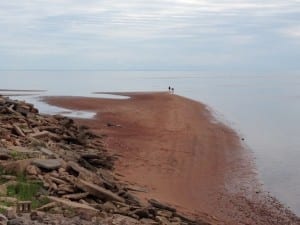 Some time back I posted an item, based on comments from Graeme Decarie, entitled:

“My famous friends” – Another great memory shared by Graeme Decarie

Guardian article about British Royal family in the 1930s

When I came across a recent Guardian article, I sent the link to Graeme, which in turn led to the following conversation:

[Jaan also mentioned that he has an interest in Prince Edward Island, where Graeme taught at the beginning of his university teaching career, after he had left Malcolm Campbell High School to proceed with an M.A. in history.] 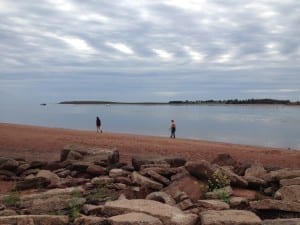 Graeme: Fascinating stuff. Thanks. I can (and will) use this for my blog.

I taught in PEI for three years at UPEI. Hated it.

I was wondering how you found UPEI. I guess you were paying your dues?

Graeme: I had finished by PhD, except for the thesis which took me another year. But I had a terrible BA record – and had not finished high school. University jobs, as well, were on the decline – and high school and that poor BA counted heavily against me. As well, though I got the doctorate from a prestigious university (Queen’s), my BA and MA weren’t. So, when the offer came from UPEI, I jumped at it.

But, three years later, thesis done and accepted, I got the offer from Concordia. Good decision – though I never found any university to be any good as a teaching institution. They still aren’t.

Even the prestigious ones, like McGill, Queen’s, Toronto don’t have good teachers – or a clue of what education is about. The only good teacher I ever had in university was during my PhD years. Fred Gibson had long experience as Mackenzie King’s right hand man. He never published. But, even among the most snobbish of academics, he was highly regarded as the ultimate authority on Canadian political history. He was also a superb teacher. 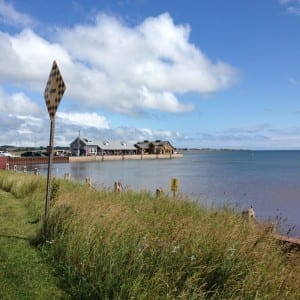 Jaan: I am really pleased to know that your story worked out well, that UPEI served as a good stepping stone.

It’s interesting, to read your comments about the inferior performance of universities as teaching institutions.

I’m pleased to know about Fred Gibson. You were fortunate indeed to have such a teacher.

One of my favourite teacher-type persons is Jane Jacobs, who managed to sidestep the academic career path altogether:

Jane Jacobs was not an academic

Graeme: I just finished reading her last book. Brilliant. But, oh, it depressed me. I had trouble finishing it because I agreed with her so much.

Jaan:  Good to read your message.

The book sounds like maybe it’s ‘Dark Age Ahead.’ I’ve had a good time organizing Jane’s Walks for the past four years. I like the idea of saying, “I’m going to lead a walk.”

I’m no longer leading them, but will likely help to organize them. It’s been my experience that once a person knows the routines, pretty well any event can be organized, at any time. 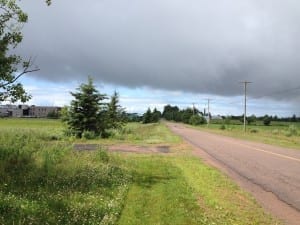 A blurb at the Toronto Public Library website notes:

“This book shines a light of devastating clarity on French-Canadian society in the 1930s and 1940s, when young elites were raised to be pro-fascist, and democratic and liberal were terms of criticism. The model leaders to be admired were good Catholic dictators like Mussolini, Salazar in Portugal, Franco in Spain, and especially Pétain, collaborator with the Nazis in Vichy France. There were even demonstrations against Jews who were demonstrating against what the Nazis were doing in Germany. 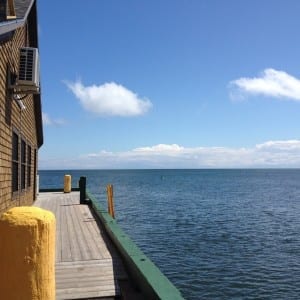 “Trudeau, far from being the rebel that other biographers have claimed, embraced this ideology. At his elite school, Brébeuf, he was a model student, the editor of the school magazine, and admired by the staff and his fellow students. But the fascist ideas and the people he admired – even when the war was going on, as late as 1944 – included extremists so terrible that at the war’s end they were shot. And then there’s his manifesto and his plan to stage a revolution against les Anglais.

“This is astonishing material – and it’s all demonstrably true – based on personal papers of Trudeau that the authors were allowed to access after his death.What they have found has astounded and distressed them, but they both agree that the truth must be published.”

An August 3, 2015 CBC article is entitled: “Royal archives: What Canadian secrets might they reveal? Correspondence between governors general and Buckingham Palace could shed light on historic events.”

Some names have been added to list of Students and Teachers who have passed... Hydration myths debunked, in 5 easy sips – July 20, 2015 CBC article
Scroll to top