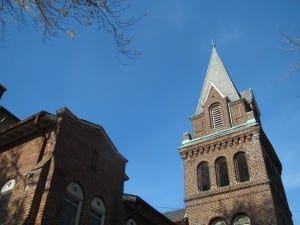 I’ve now attended two meetings of the Design, Innovation & Green working group, one of three committees involved with the planning process related to the redevelopment of the Wesley Mimico United Church in Mimico. Here’s a more recent update on the planning process.

I also like to offer input in community projects of this kind, and have interests that I like to share — such as my interest in the role that trees and greenery can play in the health of cities and populations. The church has beautiful trees on its property. I also have an interest in the processes of aging, a topic of relevance with regard to the redevelopment of the Wesley Mimico United Church.

The language of architecture and design

I’ve learned much more about design — in this case design in the context of  a repurposed church space — and the language of design, than I would have imagined, in the meetings I’ve attended to date. 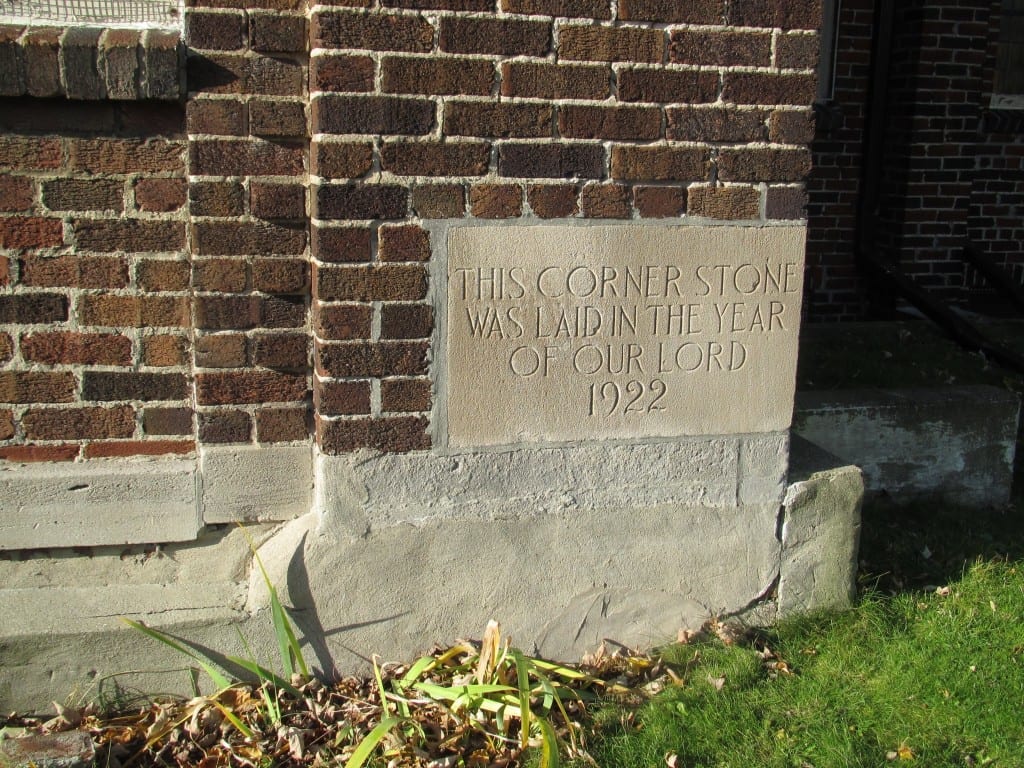 Today’s blog post is based on my notes from a meeting of the group that I attended on November 15, 2012. This is not a report on the meeting; rather, it’s a sharing of some notes and thoughts, articulated by a person who is a novice at the language of architectural design and urban planning.

Depth to the facade

One of the topics that the design working group has been working on involves the desire to create some depth to the facade of the building. One of the potential ways to achieve some depth might, by way of example, is through the use of narrow balconies, with a depth of two feet. These are known as ‘Juliette balconies.’

The units are not large, however, and balconies even of a depth of two feet would encroach on the available space allocated to each unit. That appeared to me to be the outcome of part of the discussion at today’s meeting, which lasted about two and a half hours.

Joining dissimilar surfaces on the inside corner

I’ve been interested to follow discussion regarding how an inside corner for a building offers a good way to address a situation where two finishes don’t quite match.

He has also spoke on the possible value, in the case of this building, of having a dark horizontal band across the upper reaches of the building. Such a band would serve a purpose in terms of how the viewer’s eye responds to the facade of the building. You’re looking at what you see as you walk by the building.

In general terms, you want to find ways to break up the long linear feel of the building.

The old wall in some contexts can become a railing.

You want to carry on the character from the old to the new part of the building.

We discussed the pros and cons of French doors compared to sliding doors. The former doors open a unit’s space to the world outside, but they take up space, and there are long-term issues regarding the seals.

In a storm, as I understand from the discussion, usually the worst weather comes from the east, even though the prevailing winds are from the west.

You want to have a bit of an overhang; a setback of around 2-feet may be enough to give the effect of a break.

If maximization of square footage is the most important goal, the units being small to begin with, the visual effect that is sought (e.g. through small balconies) must be weighed against the loss of available space.

We had an extensive discussion about accommodations for individuals who are disabled.

Life-lease is a concept the architect has worked with often. If a buyer is in on a project at the pre-build stage, all kinds of options are available for the buyer. One of the things, in that context, is that quite a bit of coordination is required. A life-lease is similar to a condo. You buy the right to occupy.

There’s a separate group involved with the planning of use and space configuration for the first floor. In the next while, the three working groups will meet to focus on the first floor, among other things. 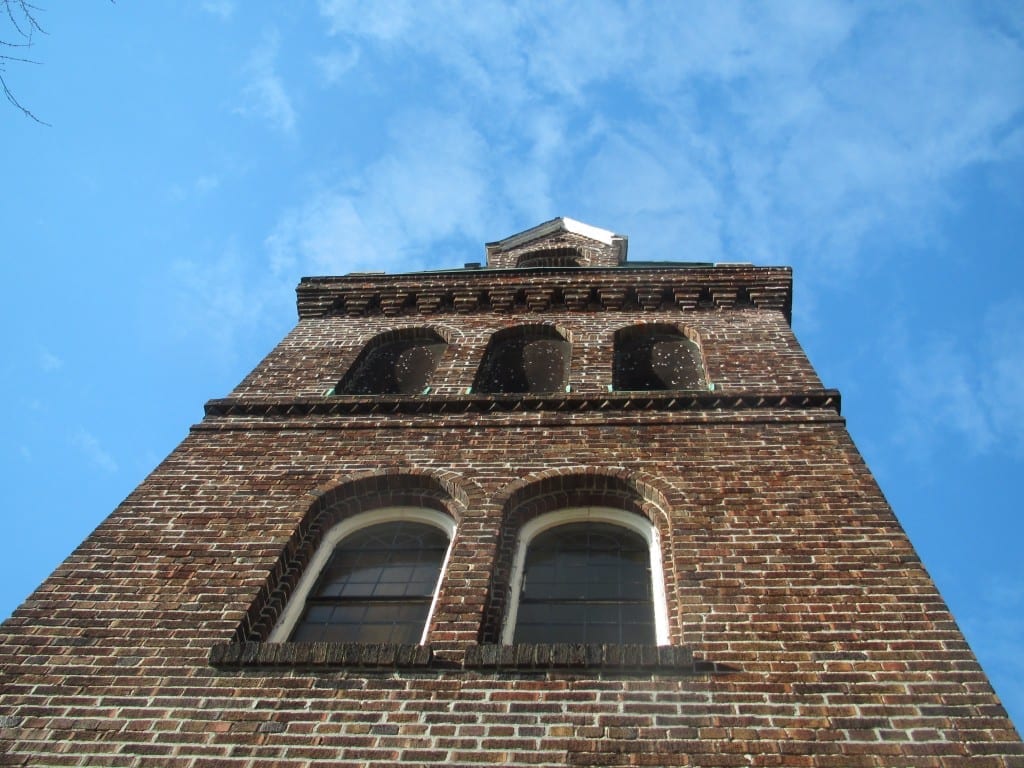