I’ve noted in a previous blog post that there’s a subtle difference in the colour of the brick exteriors of Wesley Mimico United Church, depending on which part of the building you happen to be looking at.

The two-stage construction process has in turn influenced the characterization of the architectural style of the building.

The difference in the colour of the bricks, in the original building as contrasted to the addition that was added on the south side in the early 1950s, had escaped my notice until I began to study the building’s construction history. Some observers, on the other hand, would have noticed these details years ago.

I was delighted when I became aware of these subtle distinctions between the old and new editions of the building.

Typology, as I understand, is a concept that enables the classification of building designs according to architectural principles.

An irregular/symmetrical massing typology is described in the above-noted document as being ‘not easily identifiable as any other style. It is often the result of a built-up series of architecturally contradictory additions or phases.” The church was built in two phases, completed in 1924 and in 1954. That I assume is what accounts for its massing typology.

Photos related to differences in colour of 1924 bricks walls as compared to 1954 walls: The part of the church that faces south toward Mimico Avenue was built starting in 1953. Jaan Pill photo On the left is the edition built in 1953. The bell tower and the edition north of it was built starting in 1922. Jaan Pill photo 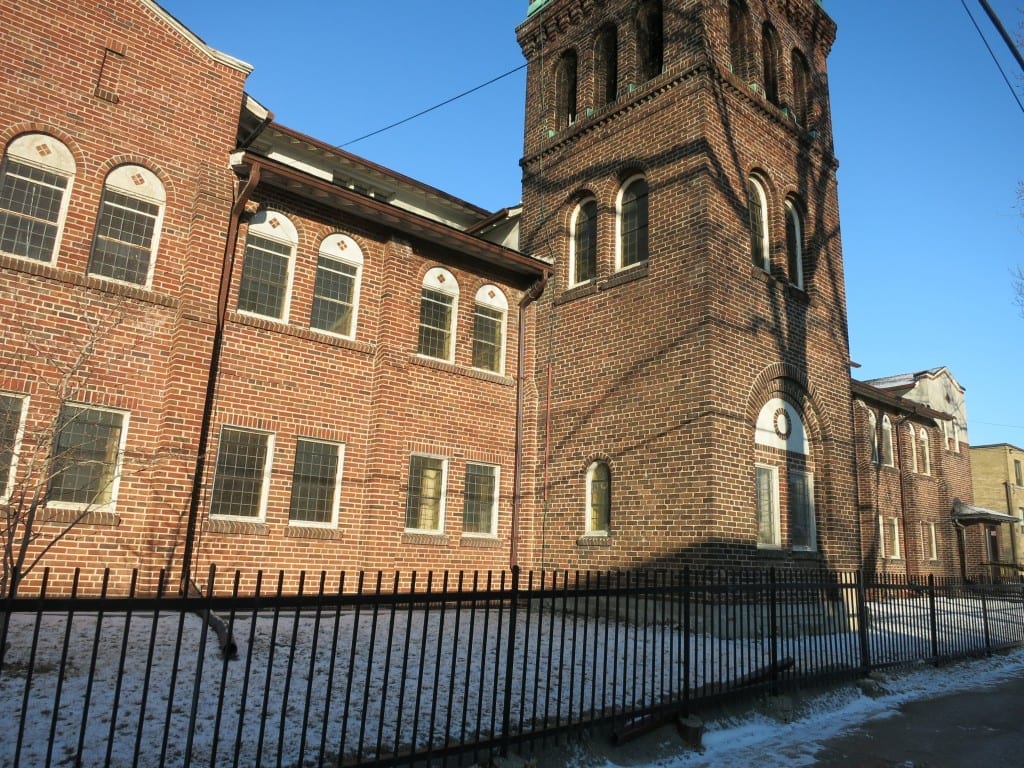 On the left is the 1954 addition to the church. On the right is the original 1924 structure. Jaan Pill photo In a closer view, the 1954 addition is on the left; the bell tower, visible on the right, was part of the building that was completed in 1924. Jaan Pill photo Click on these live links to access the PDF files of the Mimico 20/20 Secondary... Transparency is be a useful design attribute, as a church renovation at 194...
Scroll to top