In a recent update, Harry Chan (MCHS ’65) has shared a link for the obituary for Margaret Chan. On the right are photos from the link.

I’m really keen to share information that I get through emails from people who’ve heard about the Malcolm Campbell High School Sixties Reunion.

I make it a point to check with people before I post material.

Here’s some great information that Harry Chan, as well as Roza Levine, have agreed it’s great to share.

Following text is from Harry Chan (Class of 65): 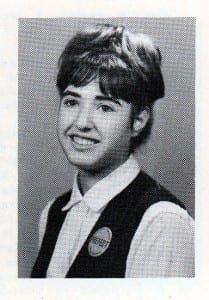 “Roza Levine & I were debating partners for a time at Malcolm Campbell High School. Our coach was Mrs. Judith Blackwell – to this day, I can picture her perfectly – our outstanding Oxford-educated history teacher who wisely assembled teams whose members held differing views. Among other topics, we found ourselves defending the sale of wheat to Communist China; a controversial topic that was in Roza’s comfort zone but not mine at that time.

“We lost track of each other after graduating in ’65. In 2007, I attended an American Association of School Librarians conference in Reno, and was chatting with a Santa Cruz school librarian about a software program we had developed. Nancy noticed a Canadian “accent” and asked me about my home town. When she learned “Montreal,” Nancy offered that “Roza” her good friend, and librarian now in the L.A. area, was originally from Montreal. After a few Q&A’s (Yes, I stated it was Roza with a “zed”) Nancy found her friend, brought her to our booth and confirmed the relationship…. 42 years after that MCHS graduation. We have kept in touch since. 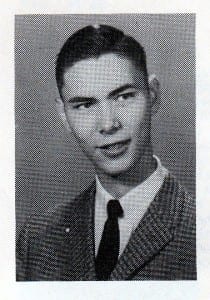 “Roza Besser lives in the L.A. area with her husband Steve, has two grown children and a baby granddaughter. I still live in the Montreal area with my wife and our daughter who lives about 10 minutes drive from our home.”

[End of text from Harry Chan]

Next steps in MCHS Sixties Reunion planning process – when and where should... Additional comments from Cheryl (Casino) Houston regarding MCHS Sixties Reu...
Scroll to top