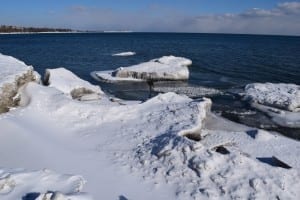 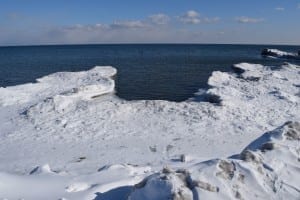 In the text that follows – with the exception of the introduction you are now reading, the text is all from David Godley – I’m using the colour scheme that David has chosen. I’ve also added headings to make for easier online reading.

Here are some previous posts related to his efforts on behalf of Long Branch and other City of Toronto neighbourhoods:

Toronto is a world class laggard when it comes to street pedestrianisation: David Godley

We support community-driven urban planning at the City of Toronto 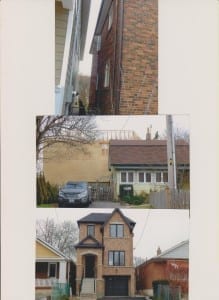 I am interested in good planning for Toronto’s sake. This is to help you familiarize yourself with the issues.

Deleting staff to support the City’s Official Plan will mean a free for all for developers in neighbourhoods. 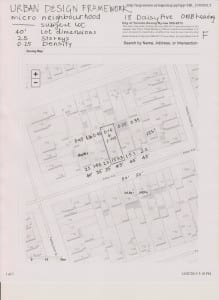 The OMB is basically an arm of the development industry.

The joke is that OMB stands for Ontario Marsupial Board as it is a kangaroo court.

Citizens are already treated as second class citizens by the OMB and frequently abused even with current City help from both Planning and Legal.

You might as well throw out good planning and the Official Plan policies that the City have worked hard in preparing and upholding.

These are excellent initiatives by The City

Divisions of City Planning have differing views on how to evaluate neighbourhood character which is hampering conservation of character. This is a serious concern but can be dealt with internally by Planning staff.

Further, “The four positions in the Strategic Initiatives, Policy and Analysis group in City Planning are for area and City-wide studies. These studies are required to allow Toronto to undertake pro-active planning in an effort to get ahead of the ongoing development review and are imperative, especially in areas facing severe development pressures.” [Emphasis added.]

It is important that the City maintain an adequate planning staff along with appropriate legal staff to defend its Official Plan and Zoning By-laws at Committees of Adjustment as well as the Ontario Municipal Board. 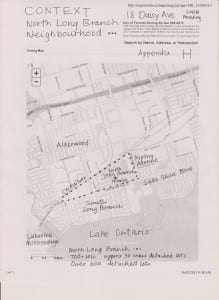 Thank you for sending me the proposed Committee of Adjustments issues that are to be reported upon (blue below).

Anyone who is involved with the Committee of Adjustment knows these issues.

The most crying need is to have a community meeting prior to a severance or controversial variances.

Parts of south west Toronto are out of control as far as inharmonious overdevelopment is concerned and the OMB seem to be an arm of the building industry.

I am also concerned about the planning department’s role in OMB hearings.

The OP Section, experts on the Official Plan, are being overridden by the Local Planners on how to interpret the OP. 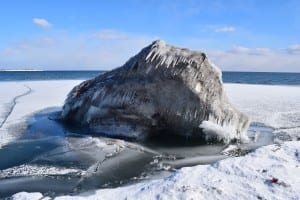 Consequently the Local Planners are not making the best of their opportunity at the OMB.

They also tend to ignore neighbour impacts and do not emphasize the role of the public.

I have been trying to supplement this information at OMB hearings but with little success.

The way the Committee of Adjustment runs now we could have a neighbour on vacation and come back to an approval that will damage quality of living if they decide to remain.

I attach a recently submitted letter to Jennifer Keesmaat in whom I have great faith (see green).

Received from Councillor’s office:
Improving the Committee of Adjustment Process

I have heard from many of you that the Committee of Adjustment process needs to be improved. Frustration has been expressed about a number of issues, including the inadequacy of public notices and the quality of the Committee members. 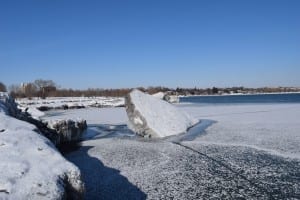 d) Explore alternative means to engage surrounding neighbours prior to the hearings;

h) Develop a public participation strategy, including the development of a comprehensive guide to ensure that the public is well informed about Committee of Adjustment processes, as well as how to effectively engage in Committee hearings

I will provide updates as work toward improving the Committee of Adjustment moves forward and notify you when there are public consultation opportunities. 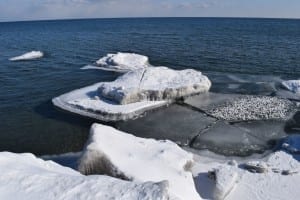 I am writing to you as the bright light in the City firmament.

We know the OMB inconsistencies, seemingly moronic decisions and treatment of residents as second class citizens.

We know the the OMB is the worst way to settle land use conflict issues.
(Ken Greenberg)

We know that the Liberal Government and hence the OMB are controlled to some extent by the building industry. John Sewell calls it pathetic.

We know the Planning Department is short of resources.

I would like to raise two issues that would help make the City more effective.

1) In the OMB hearings I have attended in Long Branch the City Planners have done well within their Division’s frame of reference.

Comprehensive planning evidence is not provided 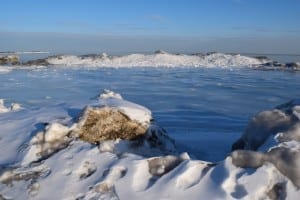 However the City does not provide comprehensive planning evidence to ensure conformity of the Official Plan.

They usually do not mention neighbour impact. Pictorial examples of 3 recent approvals that will be around for a century are attached.

At the 20 James hearing by far the most intrusive blank wall in the neighbourhood (on a flanking street) was not mentioned in evidence.

In 18 Daisy there were major privacy issues with the new proposed house having multiple windows looking straight down into the 6 windows of the house to the west which was oriented east.

The other impact was that the substantially increased bulk of the new house (nearly 3 times larger than currently permitted) would darken its neighbour.

Hopefully both 20 James and 18 Daisy will be turned down by the OMB. No mention either is ever made of public participation or its role or support for community driven planning. Perhaps some policies could be provided during the OP Review too. 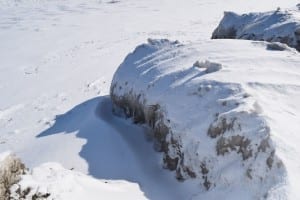 Residents are reluctant to speak at all in a foreign and threatening environment and often do not get their points across when they do. City planners have a role in overcoming this imbalance.

2) Local City planners are presenting cases that are at odds with the OP Review team, the OP and sound planning in my opinion.

It is classic for a development planner to define a large study area with a similar example to their proposal. Then they say it is the character of the area. Unfortunately the OMB often agrees.

City planners incorrectly use the study area (they did not used to) and try to establish the overall character to say the proposal is atypical.

This usually entails extensive mathematical evidence and cross examination and to me meaningless.

The case is weakened when it is admitted that the prevailing character does not exclude other types of development.

Based on contact with OP Review staff it is the neighbourhood which is key for the building type.

The nearby massing (density, lot frontage and setbacks) is determined by the block. This is putting it simplistically. 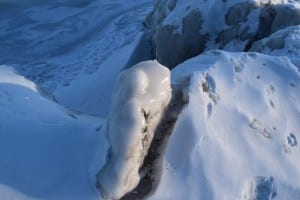 My 18 Daisy witness statement attached with maps gives an example and elaborates on all my points.

Congratulations to the City on opposing the 18 Daisy approval at the OMB but what happened on 47 Elder, the example given as a similar development.

Lack of comments from the City and appeal of C of A decisions not conforming to the Official Plan has led to parts of Alderwood having a complete character change from 10 years ago and Long Branch is starting to suffer a similar fate.

A comprehensive strategy is needed to solve this issue.

I started Gratis Planning Aid to work behind the scenes but found it did not produce the best results. I then started attending OMB hearings to try to get more planning balance. However I can get little traction with the Board. At the last hearing I was made to wait 10 hours before I could give 7 minutes of evidence from my 30 minute presentation. 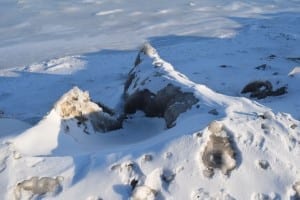 The applicant’s planner took 3.5 hours of multiple repeat evidence laced with lies. Well qualified planners unfortunately prostitute themselves. The OMB takes no notice of the fact that such planners are up to their eyeballs in pecuniary conflict of interest.

Since I have been unsuccessful in trying to balance the OMB’s David and Goliath situation I would like the City to revise their role to move towards restoring the integrity of the Official Plan.

While I have your attention I will comment on two general matters. I would say the current system of deciding conflicts other than major items should be tossed. A system of written representation including cross examination should be initiated and matters decided by qualified people – that is well rounded appointed planners. This is the system in
the UK since 1947 with no controversy. Politically, Community Boards like New York need to be implemented. 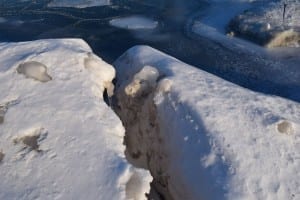 As far as Long Branch is concerned you may be aware of a planned community meeting being organised by the Councillor. Long Branch is in urgent need of a preservation bylaw which would tighten the screws on a malfunctioning machine.

I have copied relevant politicians and those either suffering from poor planning or having the possibility of this situation. Several people have moved away.

One major success by the City is that they employed you.

I look forward to hearing from you and would be interested in meeting if you had time in your extremely busy schedule.

Feel free to write to anyone who may influence these issues.

On Feb. 26, 2015 I attended a screening of “Not Business As Usual”... Switching from one task to another
Scroll to top