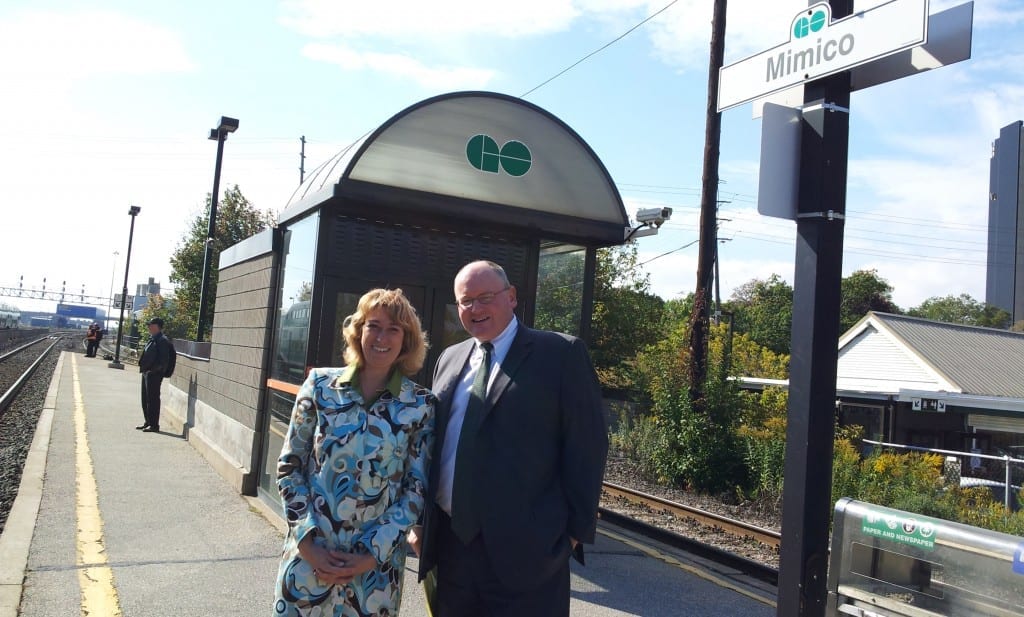 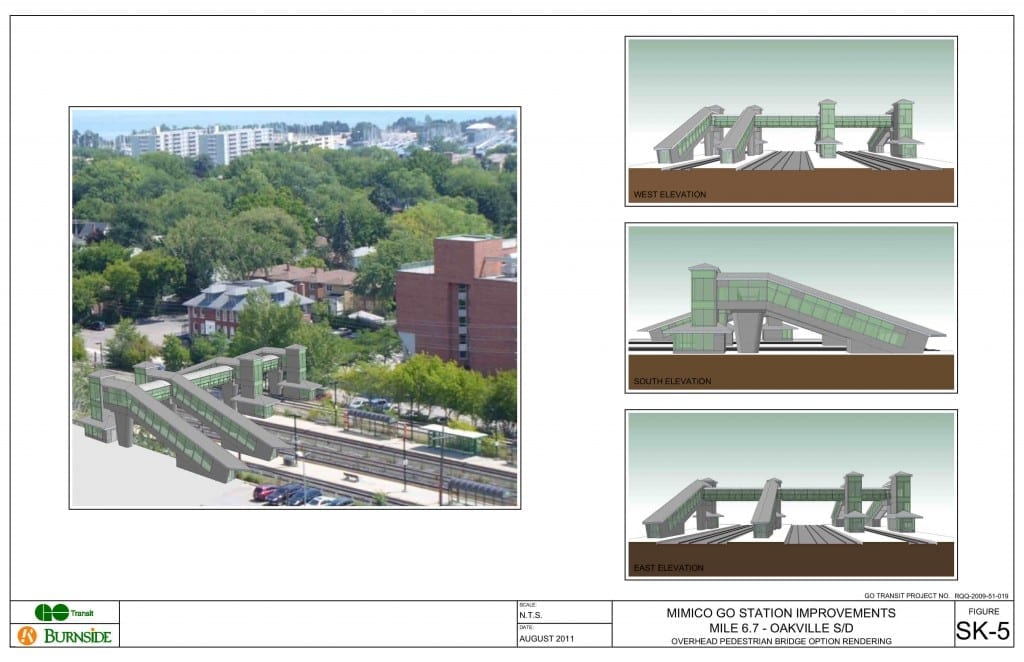 We are pleased to share with you this message from the office of Etobicoke-Lakeshore MPP Laurel Broten:

“The announcement, by MPP Laurel Broten, of the Province of Ontario’s $44 million investment in upgrades and improvements to Mimico GO Station, took place at Mimico GO this Tuesday, October 9th, at 2:00 pm.

“Laurel was accompanied by Greg Percy, GO Transit’s VP of Capital Infrastructure. Laurel is delighted to announce this welcome news for commuters in Etobicoke-Lakeshore, who had raised their concerns to her for improved services”.

A story dated October 10, 2012 appeared in The Etobicoke Guardian regarding the announcement. (Click on the link in the previous sentence to read the article.)

To download the Rendering Figure (see above) of the upgrades as a PDf file, click on this link:

Ontario is making it easier for the 1,050 commuters who use the Mimico GO Station to take public transit while creating 470 jobs.

Work is scheduled to be complete in 2017.

Investing in public transit is part of the McGuinty government’s plan to strengthen the economy. A  strong economy protects the services that mean most to Ontario families — health care and education.

“Our unprecedented public transit investments continue to make transit a better choice for commuters, reducing congestion on our roads and contributing to a better quality of life for Ontario families.” — Bob Chiarelli, Minister of Infrastructure and Minister of Transportation

“GO Transit’s focus is to improve service for our customers. We are upgrading Mimico GO Station with 12-car platforms and a new pedestrian bridge to make it easier for commuters to take the GO train.” — Gary McNeil, President, GO Transit

Get more information about GO Transit.

Find out about PRESTO card. 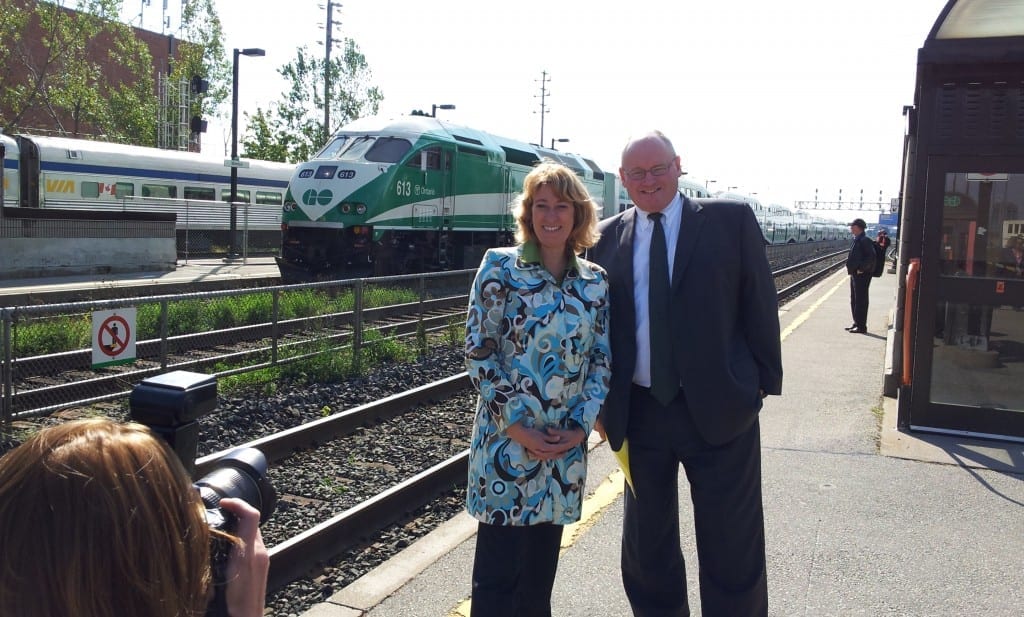 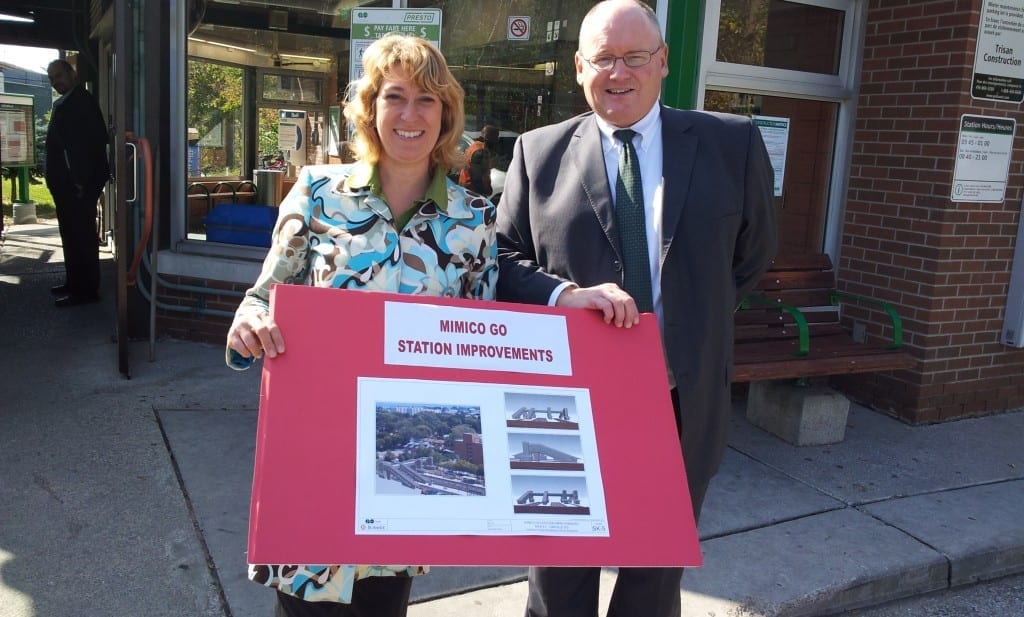