I’m very pleased to share a photo from Sandy Bray, which I have posted with permission.

That’s Sandy Bray at age 2 along with her father, Jim Bray, 22 years old in the photo. They lived on the south side of Villa Road from 1955 to 1963. You can click on the photo to enlarge it. Notice the bumper and grill of the vehicle in the driveway.

Update: The vehicle in the driveway, Sandy Bray has mentioned after I asked about the identity of it, is a 1954 GMC pick-up. Jack Bray was Sandy Bray’s Grandfather, owner of Bray’s Builders Supplies, #92, 29th Street, Long Branch. [End of update] 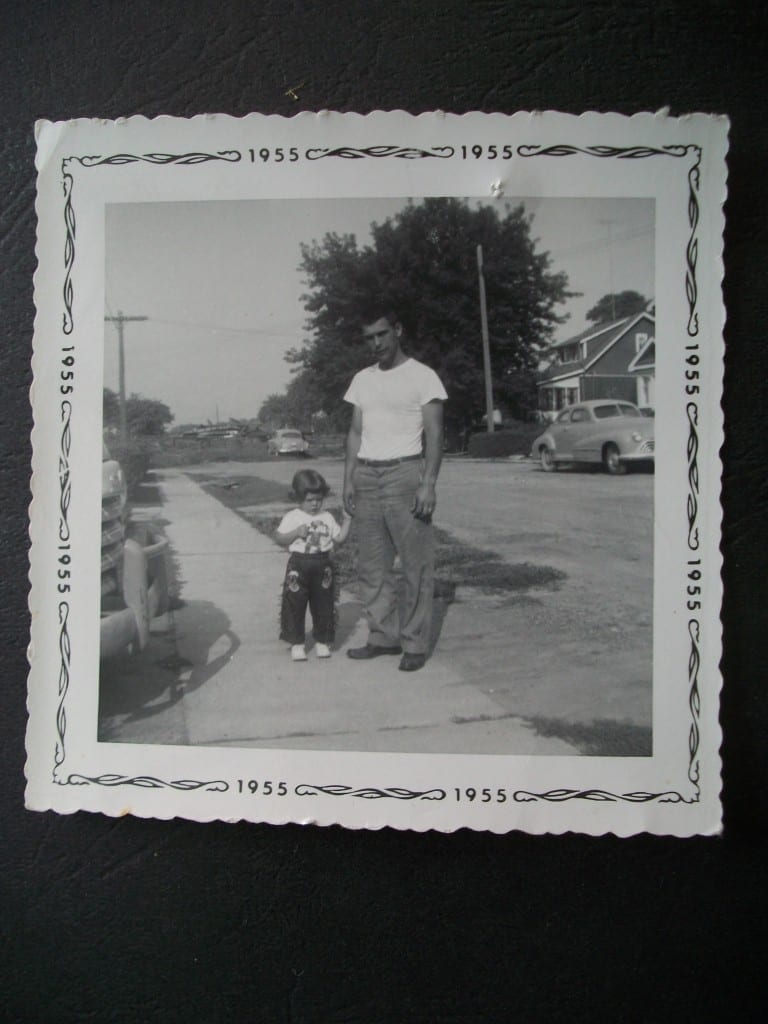 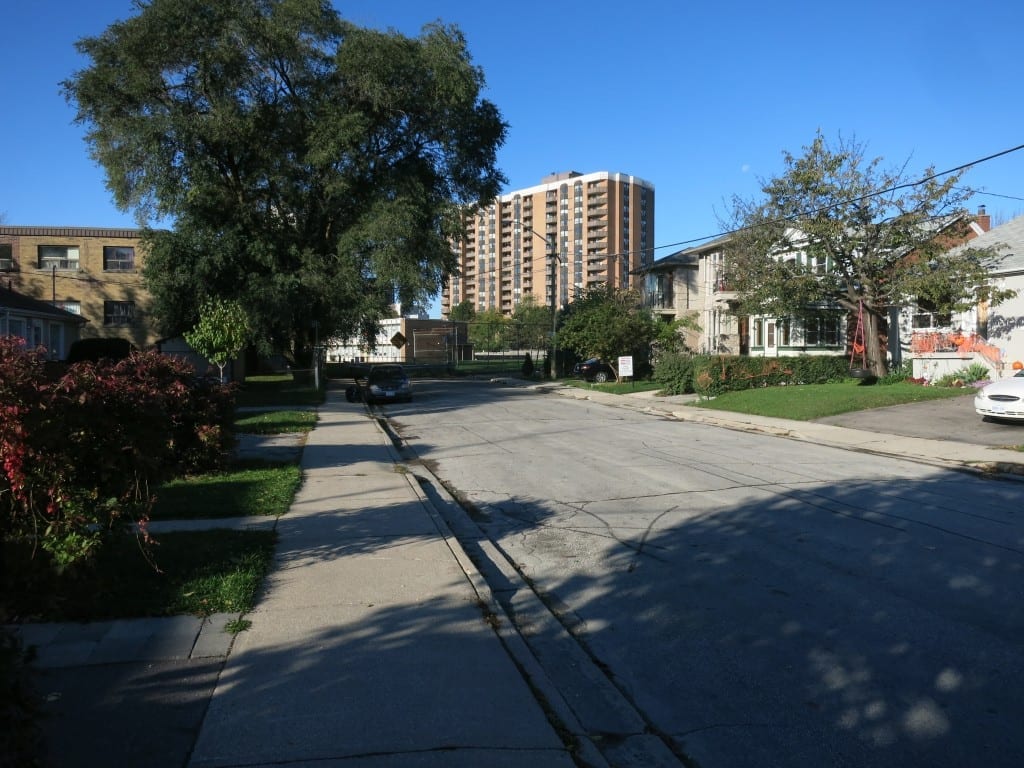