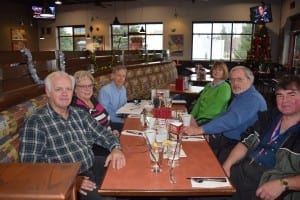 MCHS 2015 organizing committee met at Boston Pizza, 190 Gateway Park in Kitchener on Nov. 26, 2014. Following meeting at same location was on Feb. 4, 2015; next meeting is at 11:30 am on April 1, 2015. Left to right at November 2014 meeting: Peter Mearns, Lynn (Hennebury) Legge, Jaan Pill, Gina (Davis) Cayer, Scott Munro, David Dodds. All MCHS ’60s alumni and teachers are welcome to attend the organizing meetings. We also welcome your comments and suggestions via phone calls, emails, and Facebook messages. 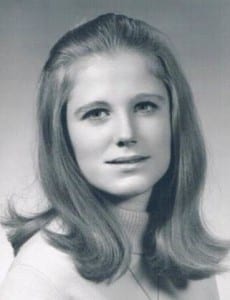 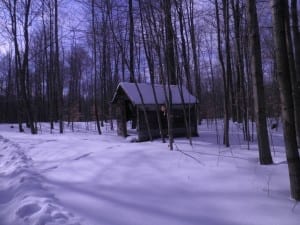 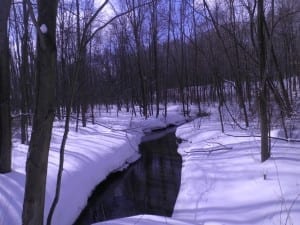 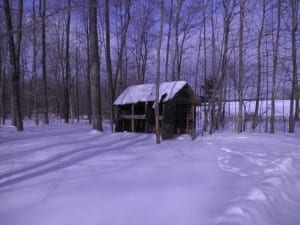 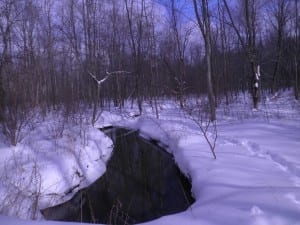 At the meeting, Gina shared the suggestion – which we adopted at once – that when we’re mixing and mingling during the reunion, we don’t want to have loud Sixties music in the background.

The next meeting will be at 11:30 am on April 1, 2015 in Kitchener. All MCHS ’60s alumni and staff are welcome to attend the meetings. The Boston Pizza where we meet is located at 190 Gateway Park Drive in Kitchener. Please contact Jaan Pill at jpill@preservedstories.com if you’d like to join us at a future meeting.

Gina (Davis) Cayer recently shared with me something related to another member of the Event Committee, that is, Lynne (Hennebury) Legge, that I didn’t know about, but was delighted to learn especially given that I enjoy poetry. Lynn’s sister and Lynn’s sister’s husband are both MCHS alumni. And – their son derek beaulieu (he doesn’t capitalize his name) is poet laureate for Calgary. In this context, an April 28, 2014 CBC article is entitled: “Calgary names derek beaulieu as poet laureate.” Lynn Legge has mentioned that it will be great to acknowledge couples at the reunion who are in a particular, and celebrated, category. This is the category of spouses where both parties are MCHS alumni.

At the November 2014 meeting, Gina also mentioned Megabus as a potential way for people in Central Canada to get to the reunion.

If you book three or four weeks ahead, it could cost you $13 to come to Toronto and $15 to go back to Montreal. “That’s how I go to Montreal,” Gina said. You go online at Megabus Canada and book your trip.

It’s a double-decker bus. You can read online reviews at yelp.ca. This is a good option if you don’t want to drive. And the train, it’s starting to get pretty expensive now.

Once the new MCHS 2015 website is launched, Gina will inform her wide circle of MCHS contacts – including alumni who are not on Facebook. Through Gina’s help, I was able to re-connect with a couple of Estonian friends, Peeter and Kathy Tammark of North Vancouver, from my younger days in Montreal, who are good friends with Gina Cayer as it turns out.

I had not been in touch with Peeter and Kathy for over fifty years, for which reason it was a delight to learn they are doing well – and are good friends with Gina. Kathy and Gina knew each other at Ahuntsic School, if I understand the back story correctly. Gina knew Peeter and Kathy are Estonian, and learned that I was Estonian from reading my MCHS 2015 bio.

Help us spread the word through your network of MCHS contacts

We’re always keen to have more alumni write their bios. If you’ve thought of writing one, but haven’t gotten around to it, please start today! We will be very pleased to post your bio. Each bio serves to add to the quality of our networking.

The person-to-person alumni networking that we do – each of us, within our own circle of alumni contacts – is a key activity that will enable us to publicize the MCHS ’60s reunion as widely as possible. The other key ingredient, in getting the word out, is the Newsletter that Howard Hight and Diana Redden send out regularly, to each person on the MCHS 2015 Database.

If you wish to add your name to the database, and have not yet done so, please contact Howard Hight at hahight@gmail.com or to Diana Redden at retiredredden@telus.net

In response to Newsletter #7, Diana and Howard have received this comment: “I have to commend you on the amazing job you’re doing. The only thing I wouldn’t support is the import of Montreal bagels to Toronto.”

Great to have the input from Madeleine Brener. We will need to look more closely at the bagels question.

We have found a bagel store in the Toronto area where the management has all been imported from Montreal. Maybe that’s one way to try to address bagels and the related topic of Montreal smoked meat sandwiches. An April 26, 2014 post, which addresses these topics at length, is entitled:

The above-noted post has given rise to over twenty comments, with a strong focus, if I recall correctly, on the culinary delights of selected Montreal restaurants of the 1960s.

The menu structure for the new reunion website is now in place. Over the next while, we’ll be adding text and photos. When everything is in place, we’ll announce the official launch of the site. Even during the current site-building stage, we much appreciate feedback and suggestions from site visitors. The designing of a website. like the organizing of a high school reunion, is an interactive, collaborative project. All of us involved in such endeavours have much to learn from each other. 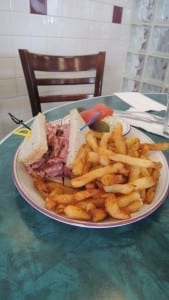 Genuine Montreal smoked meet sandwich. The photo is from an April 2014 meeting of the Events Committee at the Centre Street Deli in Thornhill. Prior to finding the Centre Street Deli, committee member Peter Mearns spent several years searching for such a restaurant in the Toronto area. Click on the photo for a closer look. Click again for a closer inspection of the product.

We’ve posted many great messages from Bob Carswell at our website in previous months. Regarding Bob’s posts, Gina has commented: “My mom played bridge once a week for years with Bob’s mom and Klaas Vander Barren’s mom. Klaas’ mother is still alive, she would be 94 or 95 and lives Ontario. This group of ladies were great friends and I have fond memories of them.”

Gina Cayer lives in St. Williams, Ontario, site of the St. Williams Nursery and Ecology Centre. She has shared with us some great photos in an email that she sent on Feb. 10, 2015 at which time she wrote: “Lovely walk in our woods this morning, will see you April 1st.”

In our next post, we’ll feature photos that Howard Hight of Boston  has shared with us. As you may have heard, it’s been a very heavy winter in Boston so far this year. In the post after that, I’ll share some winter photos of the shore of Lake Ontario. My motivation, in gathering and posting these photos, is derived from the great photos, from St. Williams, that Gina Cayer shared with us in the email that she sent on Feb. 10, 2015.

Click on the photos to enlarge them. Click again to enlarge them further. Use the back button on your browser to return to the page you are now viewing.