The story of the Race Track is part of the history of Long Branch (Toronto): 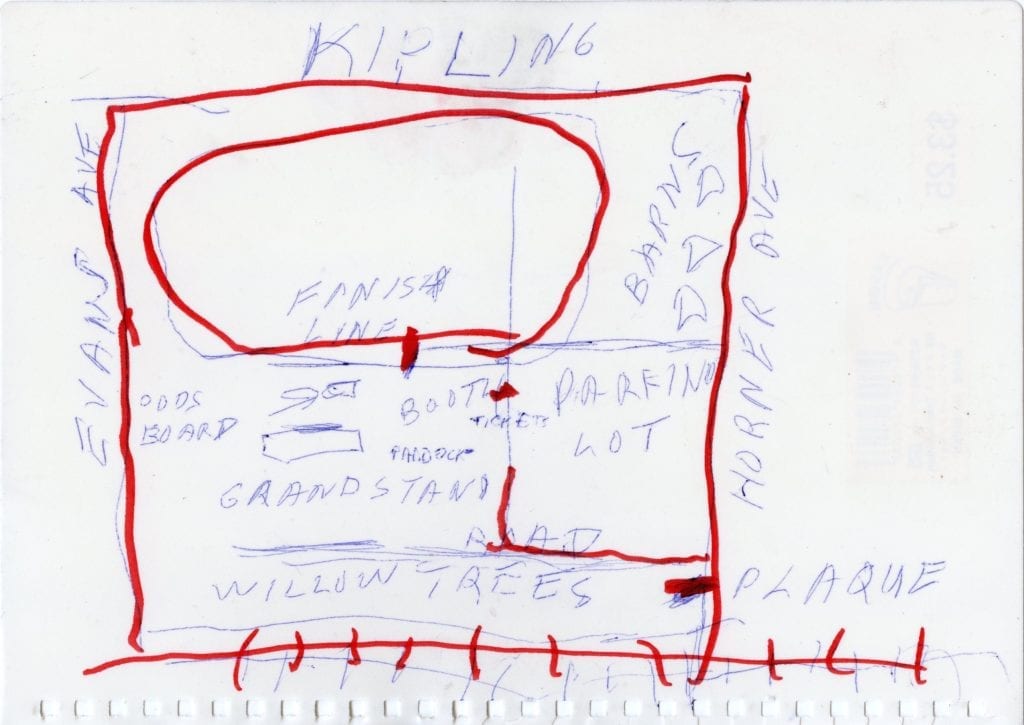 Map of Long Branch Race Track, prepared by Bill Rawson Bill Rawson, June 11, 2017. Click on the image to enlarge it.

I’ve been out, some months ago, to take photos of the trees along the railway tracks, that Bill Rawson describes in the above-noted video and map. I was very impressed with the sight. I look forward to finding the photos and posting some of them. In the meantime, Bill’s map is very helpful in enabling me to get a sense of how the Race Track was set up. 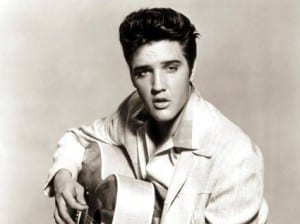 In a previous post, I’ve posted a link to a video in which Bill Rawson shares some great stories about Elvis Presley:

Here’s another post, about another Bill Rawson story that I much enjoy:

Bill Rawson shares a story about the time a horse stuck its nose right into his infant brother’s crib. In the 1930s or thereabouts.

The trees at the Race Track

The map that Bill Rawson has drawn (he’s also shared a hand-drawn map of the Long Branch Hotel area) is really helpful, in enabling a person to get a sense of the layout of the track.

There are trees in place, running north-south parallel to the railway tracks; I’ve been to visit that part of the remnants of the track; it’s quite an experience to walk in that area. The trees are among the things that remain. I was interested to hear Bill talk about the trees, which he has indicated in his map.

I think as well of the Cottage Country Paradise that was in place in the area of the western beach (extending to the west of the current outlet of Etobicoke Creek) at Marie Curtis Park. The cottages that used to be there are all gone since the time of Hurricane Hazel.

Yet in some interviews I did a few years ago, I learned from people who remembered those times, that some of the trees, that are there now, were present as well in the era from the 1920s to the 1950s – and remain in place even now.

Also of interest, regarding these themes:

The latter post includes another hand-drawn map, from May 2013, by Bill Rawson.