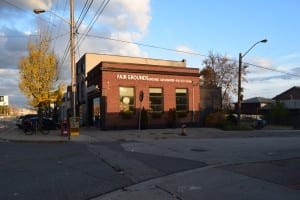 On Thurs., Nov. 5, 2015 a local mother and her young daughter were leaving Fairgrounds (Fortieth Street and Lake Shore Blvd. West) and a man was in the grassy area to the south of the Fairgrounds building taking photos of the daughter and mother. After he was approached by the mother, the man said he was taking them as advertisement pictures for Bill of Fairgrounds.

The mother spoke with with Fairgrounds staff and Bill. They do not know this man and are not taking photos for the cafe. 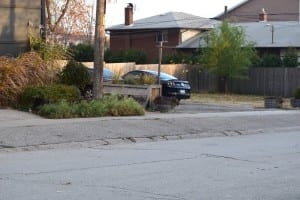 Please keep an eye out in case he is also in the area taking photos of more children.

He is about 5’11, Caucasian, white hair, 200 pounds approx, and was taking the photos on a smartphone in a black case.

Re: Long Branch representation with regard to mediation in relation to Committee... Conserving Long Branch Quality of Life – November 2015 Update from David...
Scroll to top