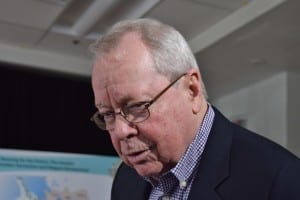 Proposed changes to plan are based on recommendations of advisory panel led by David Crombie. Jaan Pill photo

Drop by a public open house in your region to learn about proposed revised #landuseON plans http://ow.ly/oMY1300fuzD

Provide your feedback on the proposed changes by Sept. 30, 2016

Previous posts related to the Greenbelt initiative, for which public input will be important, include: 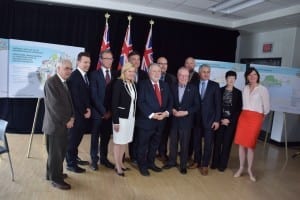 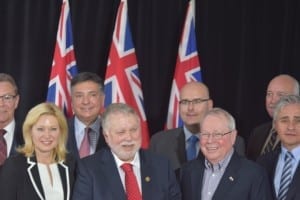 Successful strength training depends upon following the evidence As we remember #DDay, here’s a scene from the #SmallArms factory in #MississaugaLakeshore....
Scroll to top